Raffaele De Francesco’s work on the Hepatitis C virus (HCV) led to a medical revolution. Previously, certain chronic viral infections had been kept under control using drugs, but it had never been possible to cure them completely by removing the virus from the body. De Francesco’s work helped Hepatitis C become the first case in the history of medicine in which a chronic viral infection was cured with direct antiviral agents.

Raffaele De Francesco was a postdoc at EMBL in Heidelberg (1988-1990) in the group of Riccardo Cortese. In his lab at the IRBM in Pomezia, Italy, he identified, purified and developed in vitro assays for two viral key proteins, NS3/4A protease and NS5B polymerase. His discoveries allowed the scientific community to start screening for agents to inhibit the two viral enzymes, eventually leading to a cure for Hepatitis C. 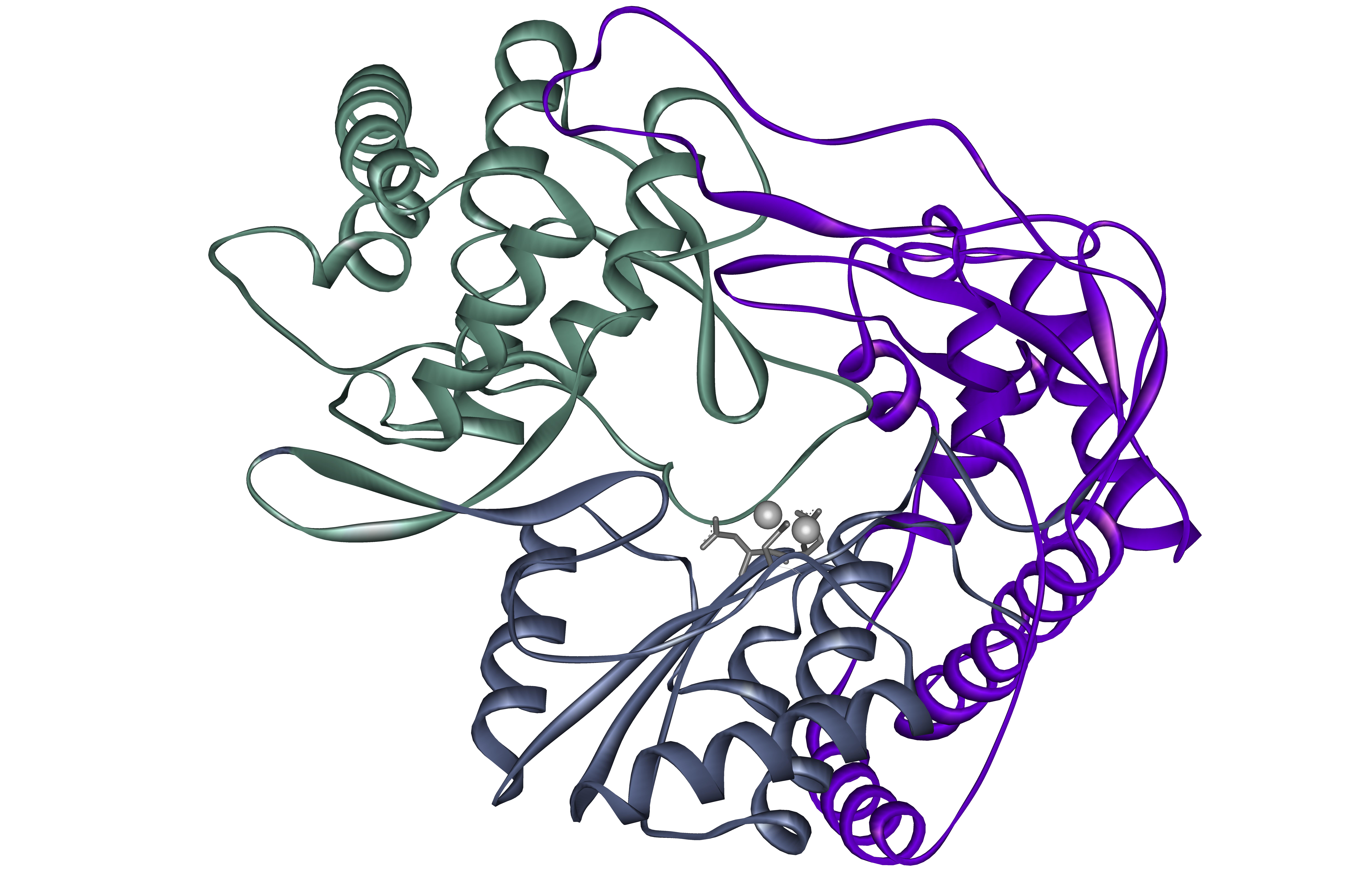 In the image:  the three-dimensional structure of HCV NS5B, the viral RNA-dependent RNA polymerase.

“The junk DNA” is able to activate immune response of T lymphocytes, the guards of the fight against cancer”

27 July 2021
Top
We use cookies to ensure that we give you the best experience on our website. If you continue to use this site we will assume that your are happy with it.OkPrivacy policy